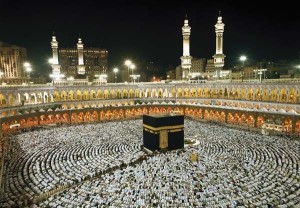 Conference: “Another Religion? Neo-Calvinism and Islam” 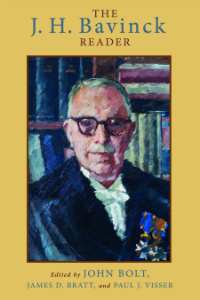